So, what usual specialty in a Chinese restaurant? There are lots of Chinese food out there that you can try. But these are the common specialty you can see in the list of menus of a Chinese Restaurant.

The Chop Suey in Pekin is known for its Americanized Kitchen sink, and its definition is ‘tidbits’. It was said that when miners came in the morning, the restaurant would run out of food. So basically, the chefs would just cut out anything; from celery, bean sprouts, and other vegetables. They cook it in vegetable gravy and stir it with fried chow mein noodles.

This is another popular food on the menu of a Chinese restaurant. The Almond Chicken is a flavorful dish with chicken breasts, crunchy almonds, and thighs, and quickly stir-fried with vegetables and savory sauce.

This fried rice has a well-separated grain with fully-mixed seasonings and ingredients. Everyone loves it because of its distinct aroma; it doesn’t quickly get sticky when cooked. 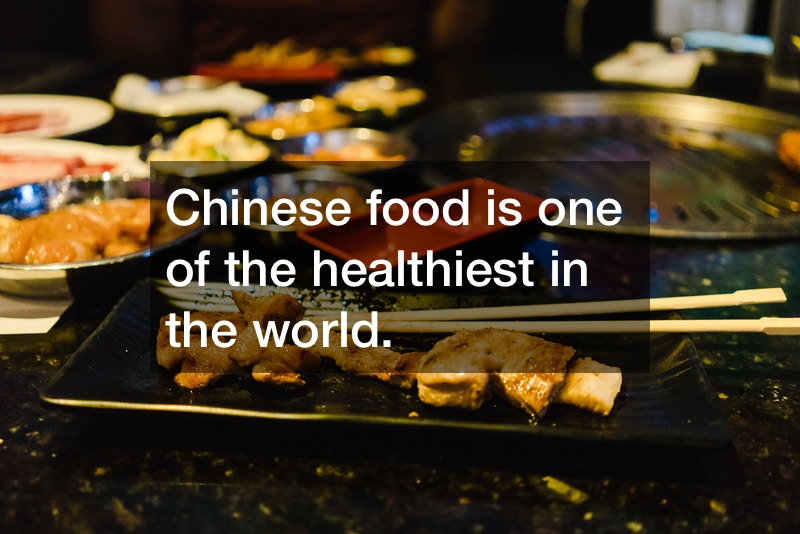 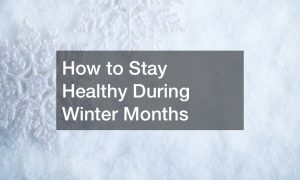 How to Stay Healthy During Winter Months 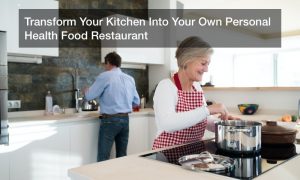 Transform Your Kitchen Into Your Own Personal Health Food Restaurant 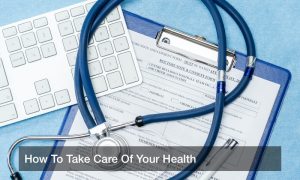 How To Take Care Of Your Health